Living in NorCal vs. SoCal: What's the Difference? 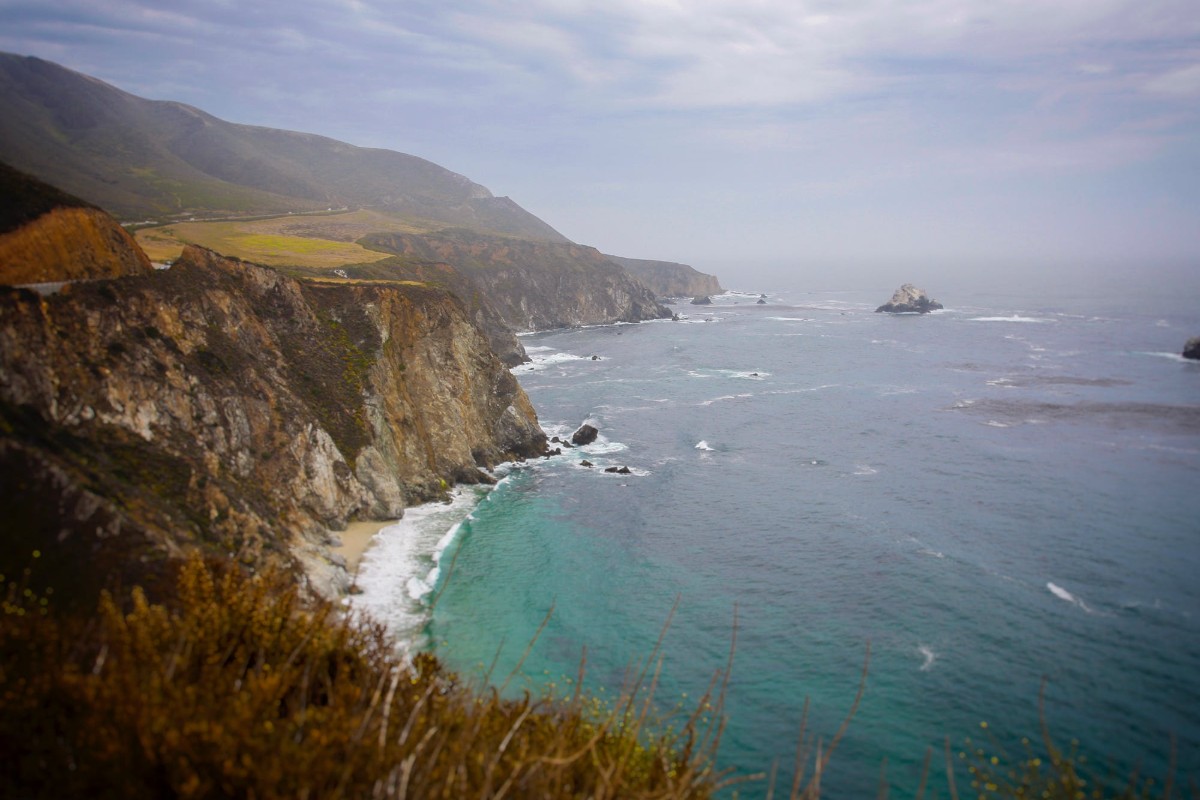 Many people who aren't familiar with California make the mistake of assuming one part of California is just like the rest. That might be true if we were a more evenly spaced out population. But we've got a long narrow state, so living at the top of the state can look a lot different than living at the bottom of it.

The distance between the northern tip of Cali and the southern tip is 770 miles, which includes a lot of scenery, culture, and climate changes along the way.

The massive difference between the two regions means one person might be happy as a clam in SoCal but love living in NorCal, and vice versa. The trick is understanding the differences and deciding where you'll fit best.

California has a reputation for having beautiful weather year-round, but that's not always the case and tends to be more of a SoCal thing. SoCal tends to have more even temps year-round, and many NorCal residents report missing the change of the seasons when they spend too much time down south.

Northern California tends to have many climates within a short distance of one another. A good example of that is Sacramento, which can easily hit triple digits for several days (if not weeks) every summer. But travel just a couple of hours up the freeway, and you'll be in Tahoe, where an 80 degree summer day is more the norm. And of course, you'll find plenty of fog near the bay and more rainy days in NorCal as opposed to SoCal.

Choose SoCal if you love temperate weather and don't really care for snow, super cold days or pumpkin spiced anything.

Northern California boasts a thriving foodie scene nearer to San Francisco and, to some degree, in Sacramento and nearby Roseville. Think farm-to-table and the wine country, and you're getting close to the heart of the food culture in NorCal.

Being so far south, SoCal has a plethora of authentic Mexican restaurants, as well as its own foodie scene in the cities. And of course, you can find In-N-Out burger joints sprinkled all up and down the coast regardless of your latitude.

Choose NorCal if you love your wine, enjoy a great farmer's market, love to try new food experiences, and can't get enough of locally sourced meats and cheeses.

Choose SoCal if you're big on burritos.

Beach life looks really different depending on which end of the state you're in. NorCal beaches are cooler and more volatile than SoCal beaches, with a lot of fog and cold. That comes with its own mystical magic, though, and some natives prefer the moody north coast and love the variety from day-to-day. When you think NorCal beaches, think rugged and raw.

On the one hand, you've got the Southern California sands, which is probably what most people imagine when they think of California. Golden sand beaches that stretch for miles and picturesque waves sets that beckon you to surf. There are plenty of those beaches in SoCal, but they'll also be more crowded, and while the water gets warmer the farther south you travel, it's still chilly in some areas and common to see surfers in wetsuits as far down as San Diego.

Choose NorCal if you like your solitude and prefer dark and moody cliff-sides that evoke emotions.

Choose NorCal if you're more of a sun baby who wants to put her toes in the sand and lie in the sun all day long...and also doesn't mind a crowd.

Which End is Right for You?

Most people will find themselves drawn to one end or the other. If you're laidback and like to wear flip flops, you may find yourself happier in SoCal. But honestly, many NorCal residents wear flip flops all year round too, even in the rain.

When it comes down to the brass tacks, it's a personal preference, and the best advice is to visit both, spend some time, and figure out which vibe suits you best! 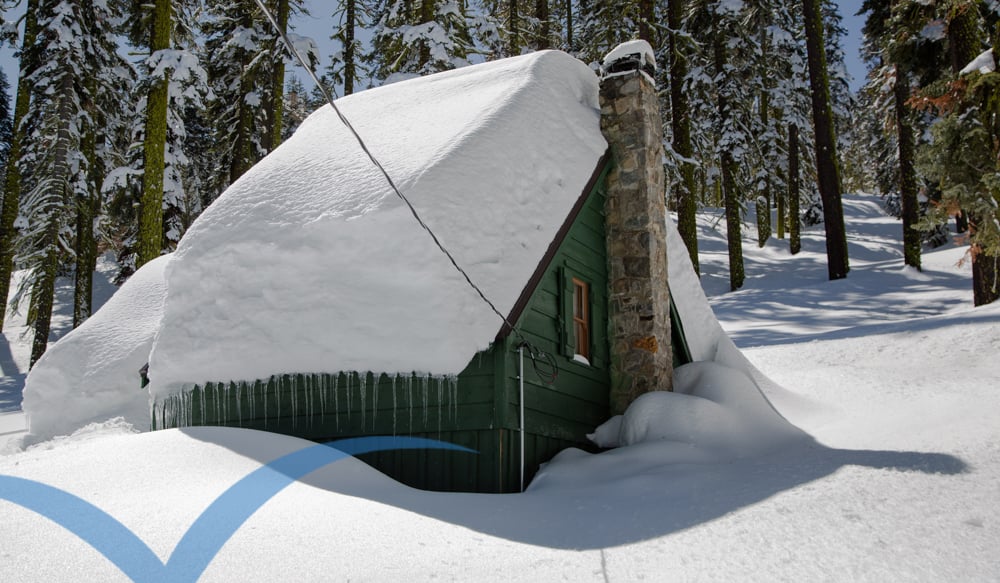 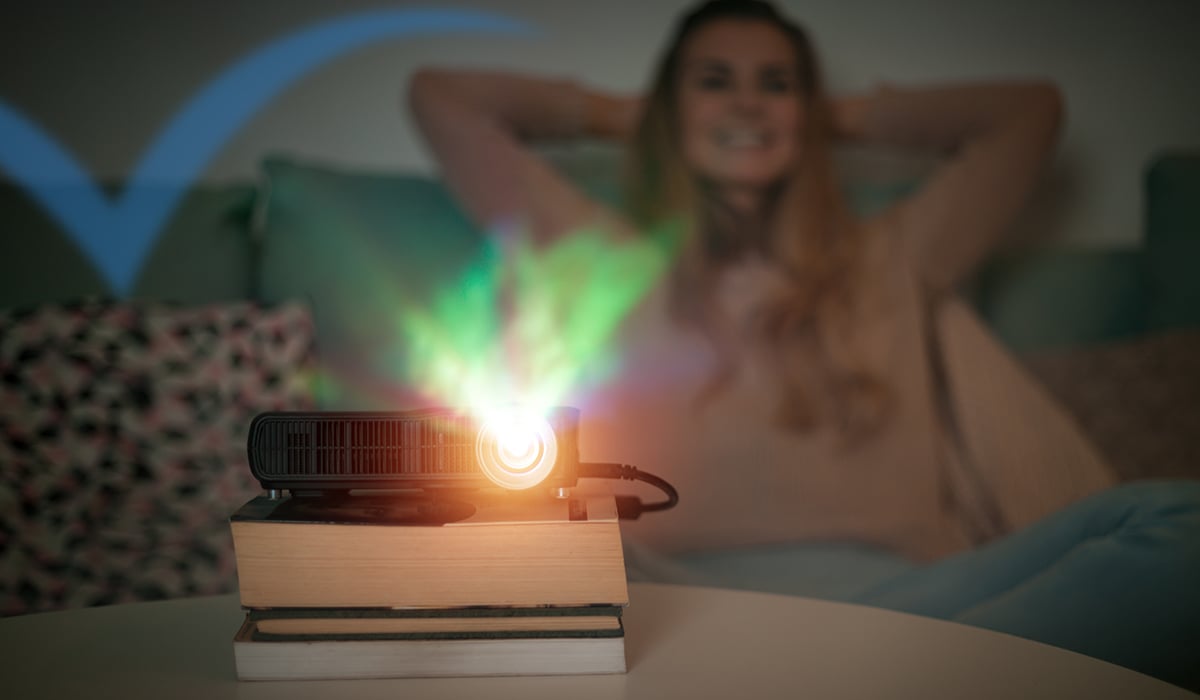 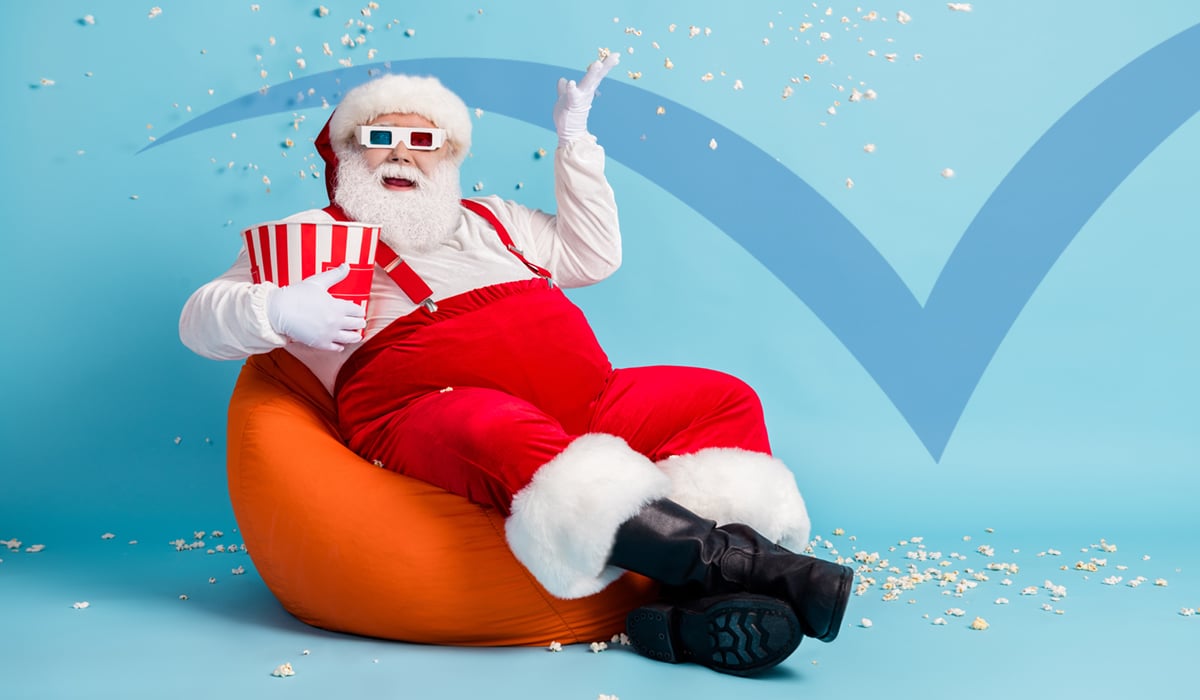 Point Equity Residential Lending, NMLS ID 1404205; www.NMLSConsumerAccess.org. Main Office located at 925 Highland Pointe Dr. Suite 330, Roseville, CA 95678. Telephone Number: 916-248-4620. Equal Housing Lender. Licensed in CA by Dept. of Business Oversight under the CA Finance Lenders Law, 56023, and the CA Dept. of Real Estate under the CA Real Estate Law, 01987090. Information, rates, and programs are subject to change without notice and may not be available in all states. This is not an offer to enter into an agreement. All products are subject to credit and property approval.

All information contained herein is for informational purposes only and, while every effort has been made to ensure accuracy, no guarantee is expressed or implied. Any programs shown do not demonstrate all options or pricing structures. Rates, terms, programs, and underwriting policies subject to change without notice. This is not an offer to extend credit or a commitment to lend. All loans subject to underwriting approval. Some products may not be available in all states and restrictions apply. Equal Housing Opportunity.